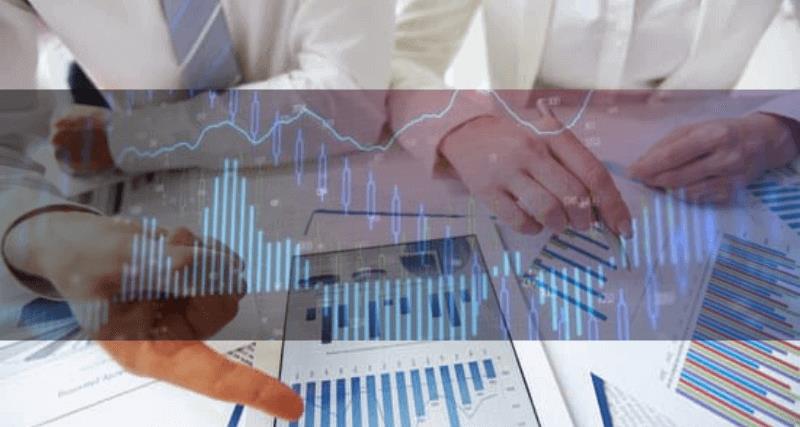 Forex traders will soon realize there are a number of employment reports pertaining to changes in the rate of unemployment. Find out on this article how do employment reports can affect the Forex market and why they are so important for a country's economy.

The US has a weekly Dept. of Labor report that tallies the number of new individuals that have filed for unemployment insurance. This number can vary greatly on a weekly basis, so it is better to look at a four-week average. Another Bureau of Labor Statistics Report that can impact the market dramatically is the Non-Farm Payroll Report.

This employment report attempts to determine the change in the number of employed people in the previous month. In recent years many people have become self-employed or they are what is referred to as an independent contractor. Often these people work for very small companies or are self-employed. Since the Labor Department has difficulty finding (let alone counting) these people, estimates are used. Hence the NFP has produced a lot of surprise reports. There are cynics, that think the numbers are often managed and massaged for political purposes.

Politicians are acutely interested in unemployment numbers and are quite aware those without jobs are unlikely to vote for the incumbents. Often the cause of the level of economic activity is coincidental to the current elected official. Decisions made by previous administrations or other political bodies may have spawned the problems, and legislation from years prior may be in part the cause of changes in today’s business activity.

The bankruptcy of General Motors and Chrysler happened in 2009 but a portion of the problems leading to the bankruptcy were caused by government regulations, emissions and café standards, enacted years prior. The US government’s energy policies, which severely restricted domestic oil exploration and production, choosing rather to rely on foreign production further hurt the US car producers. Higher, more volatile gasoline prices resulted to the detriment of General Motors and Chrysler.

In the eyes of the unemployed, those currently in office bear the brunt of the criticism from those seeking jobs, whether rightly or wrongly. Politicians seek power; cherish adulation, and live for reelection, even if their short-term economic solutions risk causing long term damage to the country, it’s economy, or its currency.

For example, in 2009 the US government had such a large budget deficit; they had to sell $1.917 Trillion notes and bonds. Continuing into 2010, they plan another record deficit which will necessitate the issuance of $2.55T notes and bonds. It is difficult to envision how this massive spending will result in a happy ending.

Most governments issue a monthly report for the current rate of unemployment. This report is beneficial for those who trade currency pairs. If the unemployment rate is changing, either way, more rapidly than another country, this may be helpful in determining the relative strength of one economy, and perhaps one currency versus another.