How do Interest Rates Affect the Forex Market 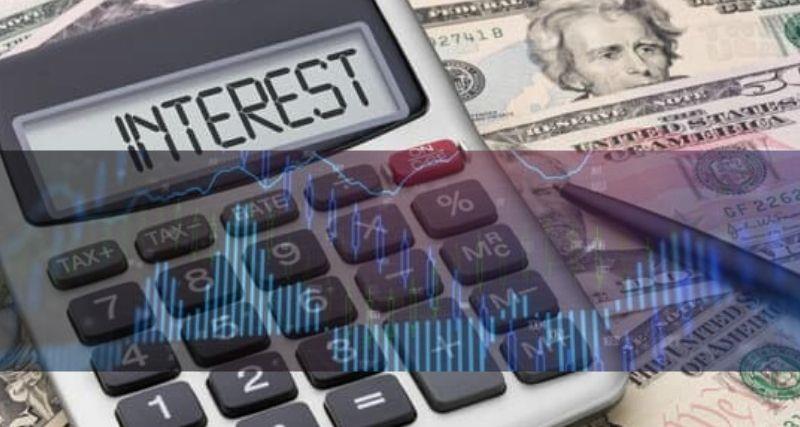 Find out on this article how do interest rates set by the Central Banks can affect the Forex market and your open trading positions.

There are many factors influencing the value of one currency in relationship to another: political stability, economic growth rates, savings and capital formation, natural resources and a government that encourages the development of these resources, the success of the education system, demographic trends, the imagination, initiative and creativity of the population are merely a few of the determinates of the wealth of a country. Does the population of a country have the freedom to pursue dreams?

Is a successful entrepreneur allowed to keep the fruits of his financial success, or is he shamed into feeling guilty because of his success, and punished by punitive taxation. These are all factors in determining the wealth and prosperity of a country and the value of its currency, but the most important factor in forecasting the direction of a currency is always INTEREST RATES.

When attempting to determine the value of a currency, you must remember that the value is determined by the relationship to something else – a product or a commodity such as gold or the value as stated in terms of another currency. Part of the calculation of a currency’s value in relation to another currency is the difference in interest rates between the two countries.

In an imprecise way, interest rates reflect the rental costs of money. If you have a shortage of money and want to buy a car, or need money to meet current expenses, you will have to borrow money, and pay interest to the lender. Should you be blessed with a surplus of money, you may be able to lend your money and collect interest.

The interest rates below show the current minimum government short term rates, as of January 2010. The rates are interesting; telling us, in part, why the market is where it is, and may provide short term guidance as to where a country’s economy might be headed. For example, in the table below, the extremely low rate in Japan implies that their central bankers do not anticipate a quick or strong economic recovery. The strong Australian rate means that the recovery of business activity is taking place and the central bank does not want the speculative enthusiasm to create a speculative bubble.

Markets look ahead and attempt to foresee the future. Yes, the current interest rate is important, but this is old information that the market has already digested. The anticipation of where future rates are headed is of much more interest to market participants. The past is over and done, but the future is a mystery, and perhaps an opportunity.