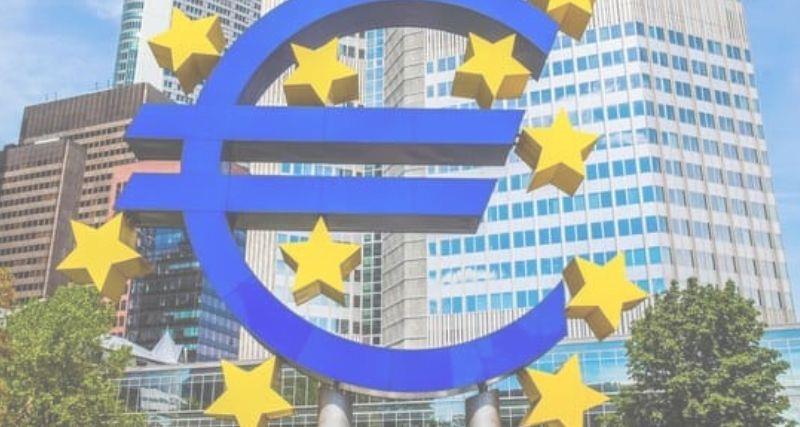 Find out on this article how do Central Banks affect the Forex market, what are their duties and responsibilities and how they stimulate economy.

Duties and Responsibilities of Central Bankers

Central bankers have been assigned duties and responsibilities by the government. Maintaining price stability and stimulating positive and orderly economic growth are the main objectives of the central bankers. To achieve these goals, policies will differ during the various phases of the business cycle. When business is slow and a revival of activity is desired, interest rates may be reduced in an effort to stimulate growth. Additionally, the central bank may increase the supply of money.  A reduction, by the Central Bank, in the member banks’ reserve requirements is one traditional way that the availability of money to lend, and hence the money supply may be increased.

In the United States, the Federal Reserve Bank or “Fed” is the Central Banks banker.  During the 2009 recession, the Fed engaged in an aggressive expansion of the money supply by what they called quantitative easing. To achieve an increase in the money supply, the Fed would tender to buy outstanding US Treasury debt. This might be 3 to 10 year notes or longer term maturities of existing debt; or this might be US Agency debt such as Fannie Mae’s or Freddie Mac’s. After the purchase was completed, the Fed would end up with an expanded portfolio of government debt which would enlarge the balance sheet of the Fed. Central and regional banks, who had sold the paper to the Fed, would end up with currency. With this currency, they could lend to the private sector or buy more Treasury debt.

Sometimes the massive injection of liquidity into an economy does stimulate a ground swell of sustainable economic growth as desired. As an adjunct to the desired outcome, there often comes rapid asset appreciation and speculative bubbles. For capitalistic economies to succeed there must be freedom for the creative entrepreneur to try new things and test new markets. Only sometimes will this result in success. A desire for quick profits from speculation in asset appreciation is often a consequence after a rapid increase in the money supply.

Speculative bubbles are not contained by political borders. The global flurry and folly of real estate overbuilding that culminated during the last decade has left a lot of “monuments” in many different countries and continents. In South Florida, Nevada and Southern California, overbuilding created a surplus of unsold properties, which has resulted in sharply lower prices. Las Vegas has a marvelous new casino, but the developers have a bevy of unpaid contractors. In China there are rumors of many new zombie high rise condominiums, finished and sold to speculators who do not occupy them but own them merely as a store of value. Finally, Dubai has completed construction of the world’s tallest building, in the middle of the desert. This building, 2,717 feet high, called the Burj Khalifa, has just about everything, including an Armani designed hotel.

Once you start following and then trading Forex markets, you will realize the importance of your calendar. Each week there are over 50 news releases related to the macroeconomic events. Some are merely numbers released by the appropriate agencies, while others are delivered at speeches.

Central bankers must also be professional speakers since they do it so often. In the US, the Federal Reserve has different districts, and these district presidents often make observations about the state of the economy and the future of interest rates. It seems that every week there will be central bankers throughout the world making speeches. The utterances of some central bankers resonate louder and further than others. Several decades ago the markets parsed every spoken word of Paul Volcker when he was the chairman of the Federal Reserve but now, even though a member of the current administration, nobody listens to him.

Current Fed Chairman Ben S. Bernanke gets so much coverage that he probably has to be careful whenever he talks out loud, even if he is in the bathroom. A Google search for European Bank President Jean-Claude Trichet reveals over one million stories. Trade reporters that cover these bankers soon learn that there are the optimists and pessimists. Those who see the glass at least half full and gaining are called hawks. For the hawks, things are getting better, and an interest rate increase should be considered prior to creating one of those nasty bubbles. Central Bankers who fear a contraction of the economy are called doves, and they generally favor cheap interest rates, and often an expansion of the money supply.

There are periodic meetings of the central banks’ policy makers. In the United States, they are called FOMC (Federal Open Market Committee) meetings while in Britain the group is known as the MPC (Monetary Policy Committee). The meetings are held in private and the release of the notes from these meetings at a later date can move the markets. Markets abhor surprises and are always much more comfortable when the meeting members are in agreement. Disagreements increase the risk of a change in policies and create market uncertainty.

Central bankers are aware of their ability to influence and possibly disrupt markets. They choose their words in the spirit of Alan Greenspan, carefully hinting what might become future policy.

It is the central banker’s job to assess the current status of business activity, and whether it is growing or contracting. The bankers are peering into the future, projecting what will be the appropriate interest rate and monetary policy going forward. Analysis of all available and appropriate data provides the guidelines for the bankers to determine a benchmark interest rate. These are the rates the central banks charge other banks and their biggest customers. Traders watch the bankers intently for signals of change that will move the market.